Hunt for the Wilderpeople Critic

“Hunt for the Wilderpeople” is a comedy and adventure genre. Great reviews and good ratings. This movie was directed by Taika Watiti.

The main character, Ricky Baker is a foster child, and he needs parents. Ricky also has one problem- he is a bit troubling. He’s not the normal kid you would expect. He was elected to the Faulkner family, his foster mom is named Bella, and his father is Hector. After a few days, his family faces a horrific situation. Ricky’s mom died of overweight, and now all he has left is his grump father. He foster child can’t live with just one parent, so the foster home decides to take him back, but Ricky refuses. Together, Ricky and his father decides to evacuate and try not to get caught by the foster home. This soon turns to a dangerous manhunt. Will they survive? Watch the movie to find out. 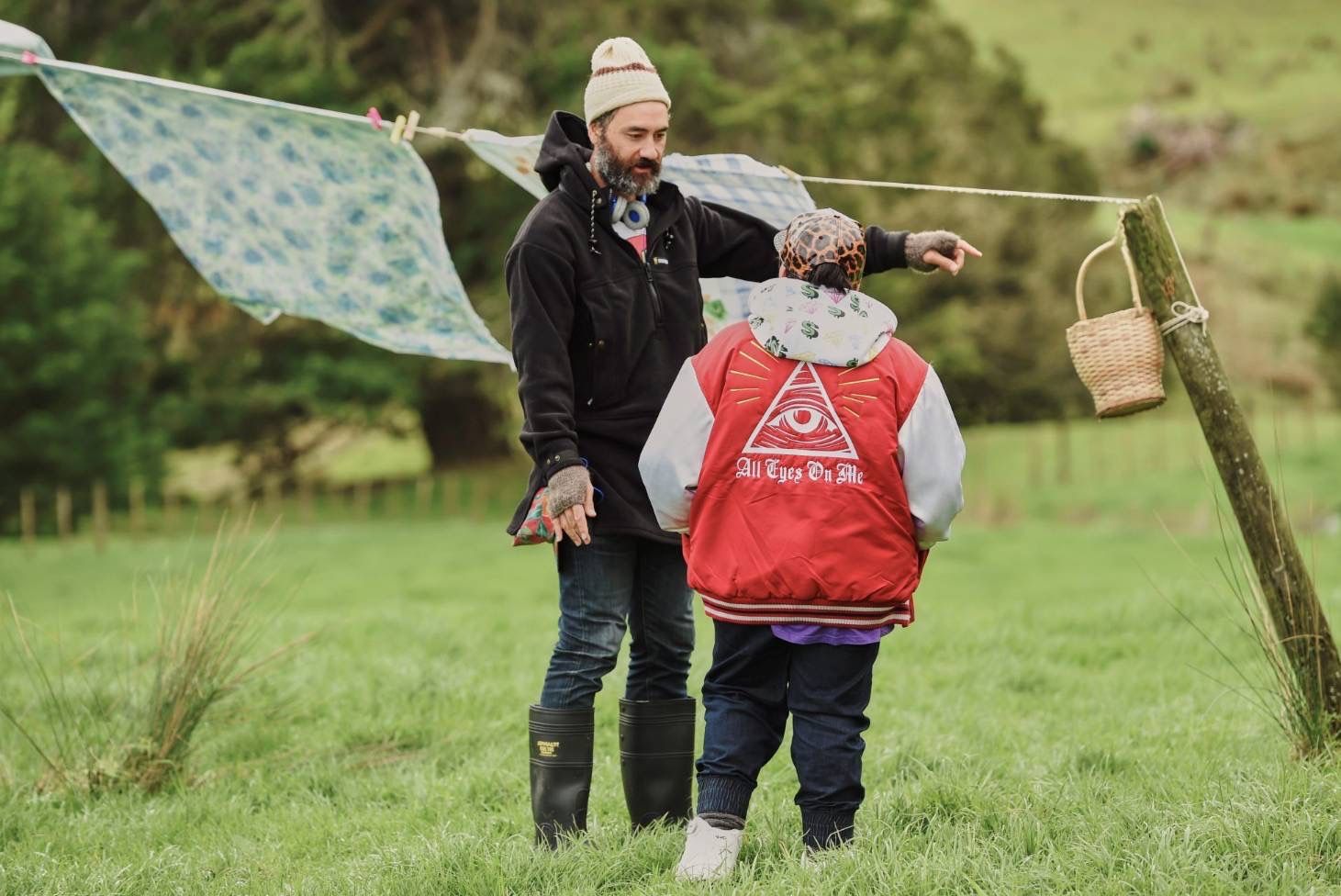 The Silver Bull  By VMC       A long time ago in a small town called Bariloche in the Patagonia Region- Argentina, there are two lakes con...